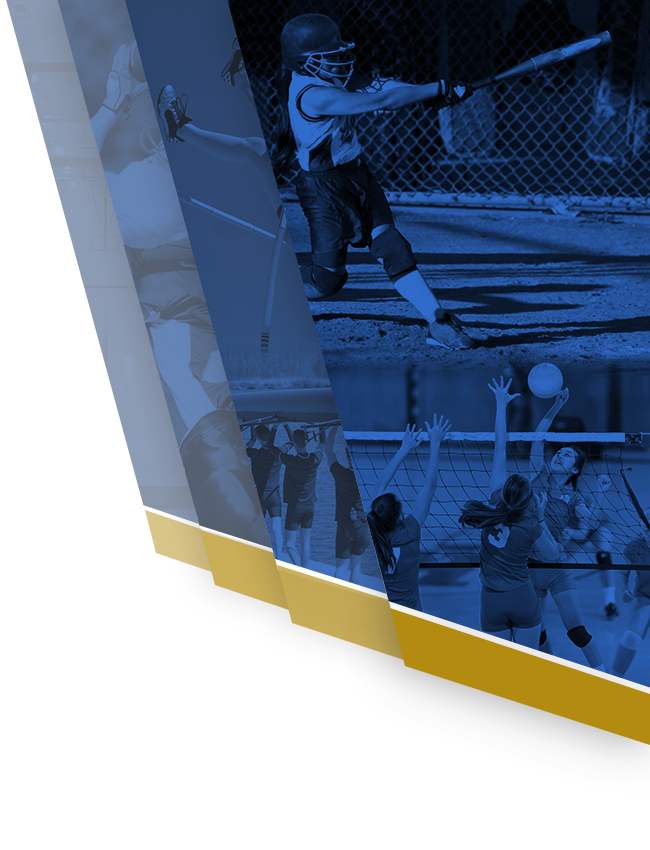 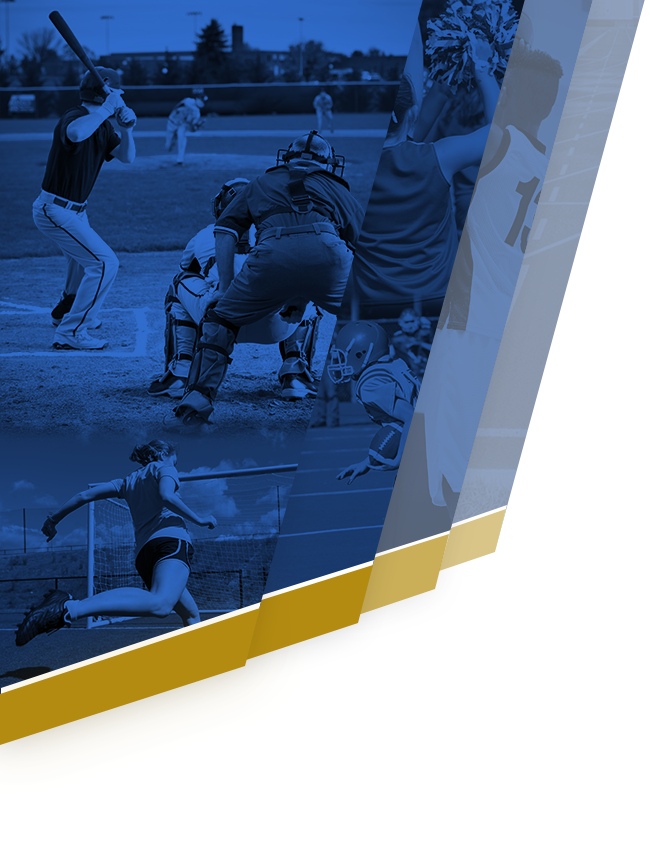 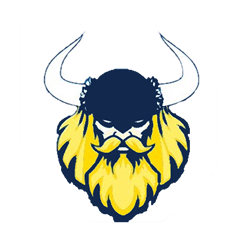 Vikings struck for 3 runs in the bottom of the first inning off the visiting Rancho Mirage Rattlers ace Mario Ramirez. That proved to be enough for the Vikings Senior pitcher Pedro Cheyeb who cruised through the first 3 innings unscathed. Cheyeb mesmerized the # 2 seed Rattlers holding them to just 2 runs and a hand full of hits before giving way to sophomore Rashad Ruff. Ruff closed the door getting the final 10 outs of the game, punching the Vikings ticket to the CIF quarter finals.

Offensively the Vikings were led by Anthony ruff who led the game off with a triple and scored on a past ball. later in the inning Mark Cerato would double to dead center driving in another run. Cerato who was 2-3 on the day scored on a single by Rashad Ruff to push the early lead to 3-0. After getting out of a jam in the top half of the 4th inning the Rattlers cut the lead to 3-2. In the Vikings half of the 4th, Noah Flores led off the inning with a double off the base of the left field fence and would score on a sac fly by David Dejesus. Gustavo DeJesus kept the Gus bus rolling with 2 more hits on the day helping the Vikings manufacture another run in the bottom of the 6th with a double to left center to extend the Vikings lead to 5-2 and putting the game out of reach for the visiting Rattlers. Your Moreno Valley Vikings will travel to LA on Friday to take on the St. Bernard Vikings in the CIF quarter finals. GO GET’EM MOVAL!

No Events This Week

Events are added by athletic staff.
View All Events